NEXT EVENT: 2.00pm, Sunday 18 April: Professor Thea Brejzek on 'Adolphe Appia and the Emergence of Scenography'

Program:
12.30pm: DVD - Ludwig II Castles in Bavaria
2.00pm: Professor Thea Brejzek talks about
revolutionary Swiss stage designer Adophe Appia
and the Emergence of Scenography
3.30pm: Afternoon tea
Goethe Institut, 90 Ocean Street, Woollahra
Members of the public are most welcome!
Members $25 / non-members $30 / full-time students $10
Amazing to think that the last time we met at the Goethe was on 27 October 2019, for a talk by fellow member Dr Robert Mitchell on 'Wagner & Paris'.
About Adolphe Appia
Adolphe Appia (1862 - 1928) was a Swiss architect whose theories of staging, use of space, and lighting have had a lasting influence on modern stagecraft, helping to bring a new realism and creativity to theatrical production, and to evoke an atmosphere rather than representing a concrete place. His ideas have influenced later stagings, including those of Wieland Wagner.
Appia is best known for his many scenic designs for Wagner’s operas. He rejected painted two-dimensional sets for three-dimensional “living” sets because he believed that shade was as necessary as light to form a connection between the actor and the setting of the performance in time and space. Through the use of control of light intensity, colour and manipulation, Appia created a new perspective of scene design and stage lighting.
About Professor Thea Brejzek 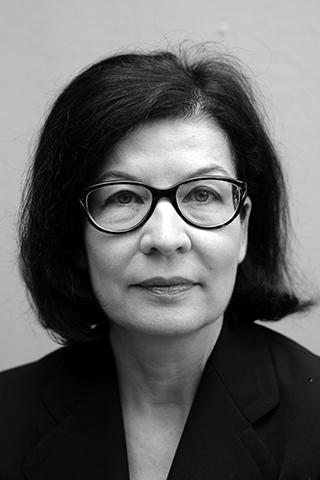 Dr Thea Brejzek is Professor of Spatial Theory at the University of Technology Sydney. Thea straddles the world of practice and theory and publishes and lectures widely on the history and theory of scenography and performative environments with a particular interest in transdisciplinary practices. Prior to 2013, Thea was a Professor of Scenography at Zurich University of the Arts, Switzerland, and in 2011 was the Founding Curator for Theory at the Prague Quadrennial for Performance Design and Space (PQ). Thea is a member of the scientific advisory board of the Bauhaus Dessau and Co-Editor of the Routledge Journal, Theatre and Performance Design. Recent publications include The Model as Performance. Staging Space in Theatre and Architecture, Bloomsbury (co-authored with Wallen in 2018).

About the DVD on Ludwig II castles in Bavaria [12.30pm] 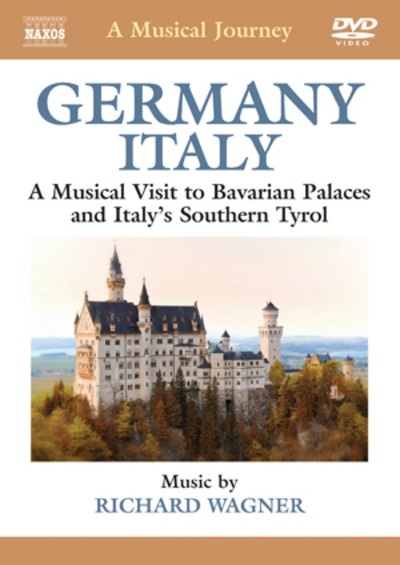 Ludwig II of Bavaria followed family precedent in undertaking an extravagant building programme during his relatively short reign from 1864 to 1886.

The castles constructed on his orders included the romantic Neuschwanstein and the magnificent Schloss Linderhof, with its elaborate formal gardens, grottos and fountains. Ludwig was fascinated by Wagner and his operas, on subjects that had long been dear to him. These include Lohengrin, which Ludwig first saw in 1861, the beginning of his preoccupation with Wagner, and the earlier Tannhäuser.

This beautiful documentary explores Neuschwanstein, Linderhof and the Munich Residenz Nibelungen Hall, with music by Wagner and Marschner.

Welcome to the Wagner Society in NSW

Members of the Wagner Society NSW are lovers of Wagner's music and operas.

Under normal circumstances, Society events are held most months at 2.00pm usually on a Sunday and normally at the Goethe Institut, 90 Ocean Street, Woollahra. These include presentations by Wagner singers, conductors and directors of Wagner operas; recitals by Wagner singers and artists supported by the Society; seminars on topics relating to Wagner's music and current productions of Wagner operas; celebration of Wagner's birthday; and a Christmas concert and party. In addition, DVDs of Wagner operas or related areas are often shown before the meeting (but not before recitals or concerts).

During Covid times, zoom talks have been the norm but our first actual concert in a year was held on 7 March 2021, and this year we are celebrating the 40th anniversary of the founding of the Wagner Society in NSW.

Members of the public are most welcome.